When a traffic jam in your neighborhood consists of a hiker crossing paths with a dog walker on a trail in Rock Creek Park, life is good.

Welcome to the Love Living DC Guide to the Crestwood neighborhood of Washington, DC.  Crestwood is one of several uptown District of Columbia neighborhoods we serve.  If you are relocating to this region or are thinking about moving up from a condo or rowhouse, this diverse and well-to-do neighborhood should be high on your list.

Crestwood is located just three miles north of downtown, in the northwest section of the city. It is nestled into Rock Creek Park on three sides and bounded by 16th Street NW on the east.

This idyllic neighborhood has a serene and substantial feel.  Mainly colonial-style detached homes stand back from the street with well-manicured lawns.  Familiar old trees shade the yards and sidewalks.

Easy access to the peaceful refuge of Rock Creek Park, as well as downtown DC, Silver Spring and the shops and restaurants of the 14th Street corridor make this neighborhood a true hidden gem.

Crestwood is close to:

Crestwood's low density and lack of a commercial corridor make getting around without a car a bit challenging. However, its centralized location makes up for that by providing a bevy of transit options.

The Metrorail Green & Yellow Lines (Columbia Heights) and the Red Line (Cleveland Park) are approximately a 1 mile walk from the center of the neighborhood.

Families in the Crestwood neighborhood take advantage of these options.  Here is a listing of the most popular schools for Crestwood students at each level, according to data provided by the city’s Deputy Mayor for Education. 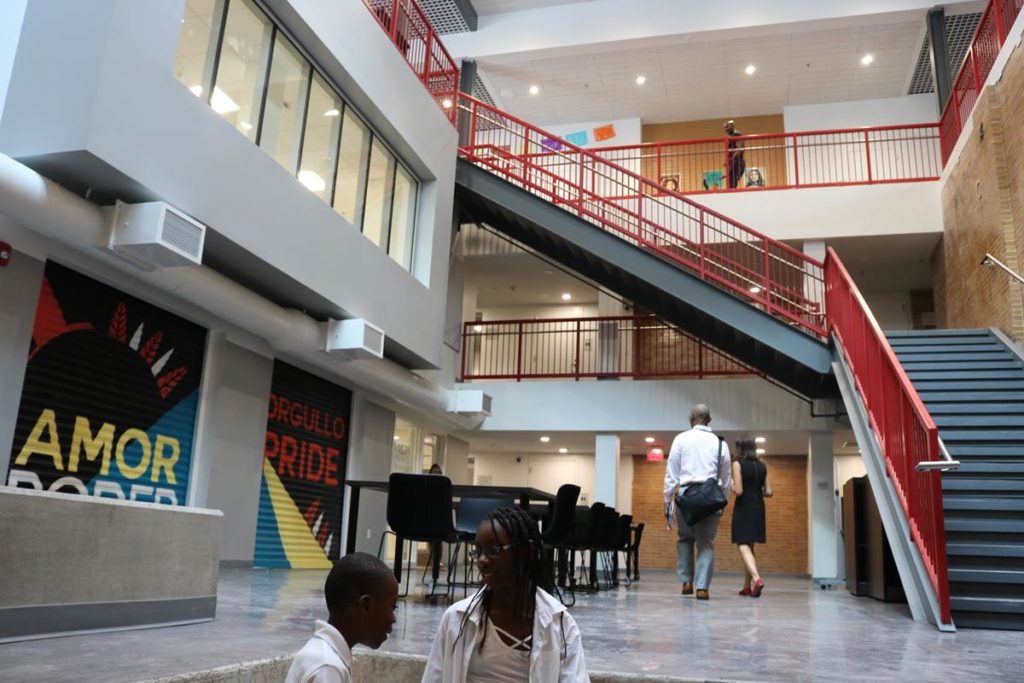 And if those aren’t enough choices, families can also explore DC’s many prestigious private and independent schools!

One other important note is that the Crestwood neighborhood had its school boundaries changed a few years ago. Children who were already enrolled in school at the time were grandfathered into the old feeder pattern. However, any new families will have to follow the new pattern.  Find out the precise enrollment boundary for any home in the city by visiting the Enrollment Boundary Information System.

Love Living DC is Washington's #1 Real Estate Team for dependable neighborhood expertise. We stand on that reputation by immersing ourselves in the areas were we live, work and play. Here are some of the latest blog posts and featured articles we created that are related to Crestwood and its surrounding neighborhoods: 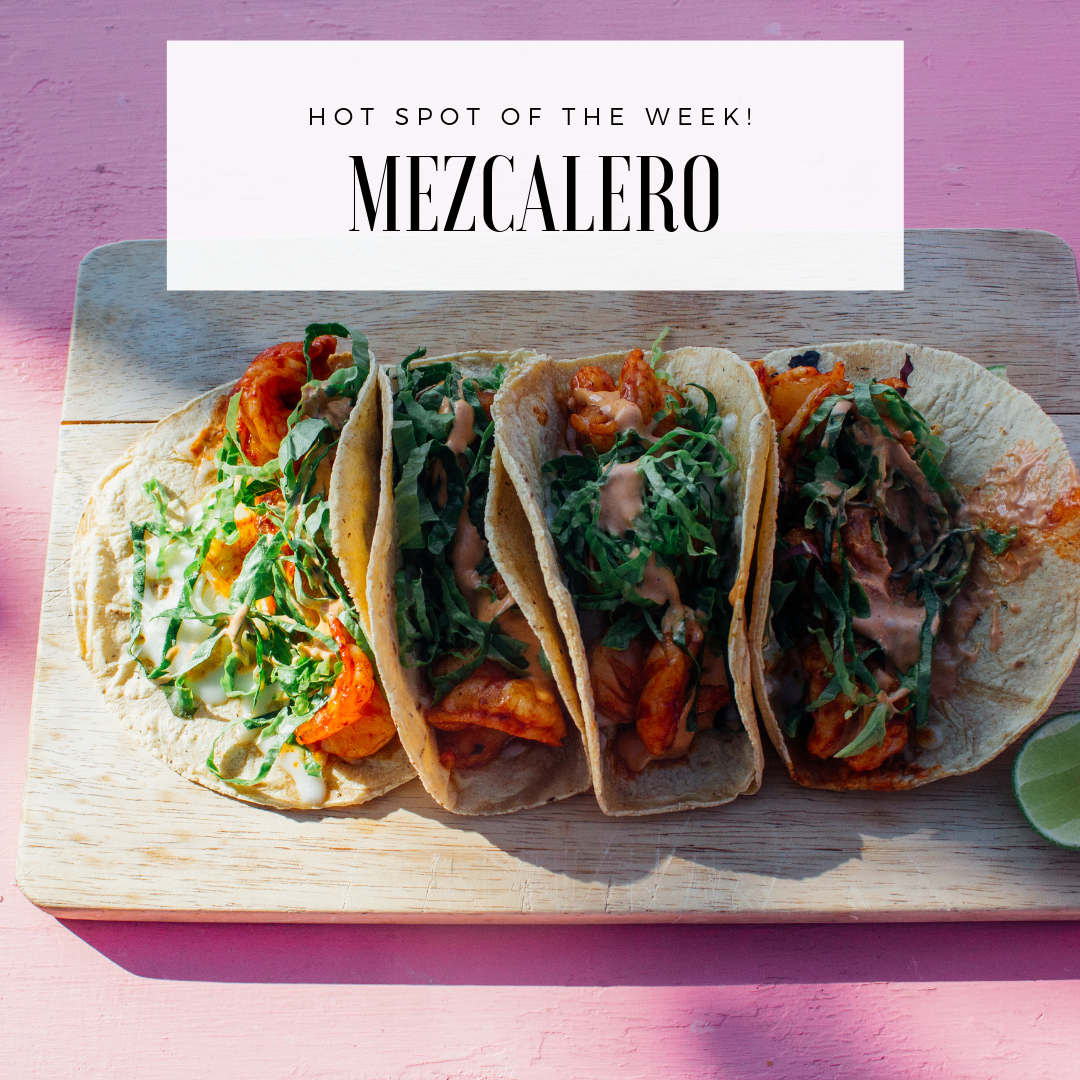 You can learn more about this beautiful neighborhood by visiting the following links:

Where We Live - Crestwood - article in the Washington Post

Listing information provided courtesy of the Bright MLS. IDX information is provided exclusively for consumers' personal, non-commercial use, and it may not be used for any purpose other than to identify prospective properties consumers may be interested in purchasing. The data is deemed reliable, but is not guaranteed accurate by the MLS.